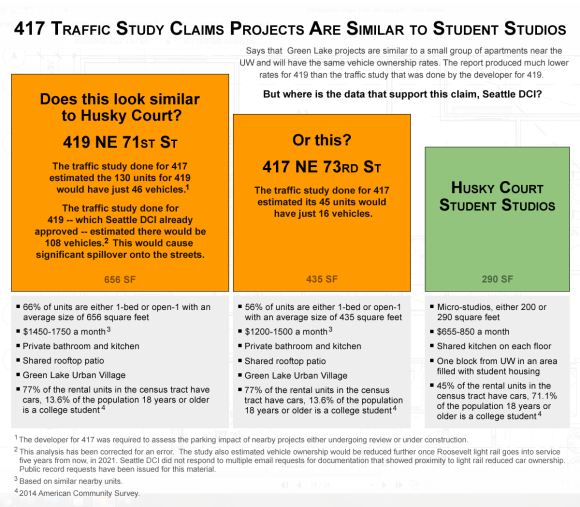 The new report claims that car ownership rates of residents at 417 and a nearby 130-unit Green Lake Mixed Use project at 419 NE 71st St will be similar to those for students living in Husky Court, low-rent micro-studios just a block from the UW. That assumption produces some sterling numbers including almost zero parking spillover onto Green Lake streets and means the developer for 419 built more garage parking than was estimated necessary by his own study. Way more.

We’d like to see the evidence that car ownership rates of residents living in apartments in Green Lake Urban Village are similar to those of low-income students living in mico-studios near the UW. 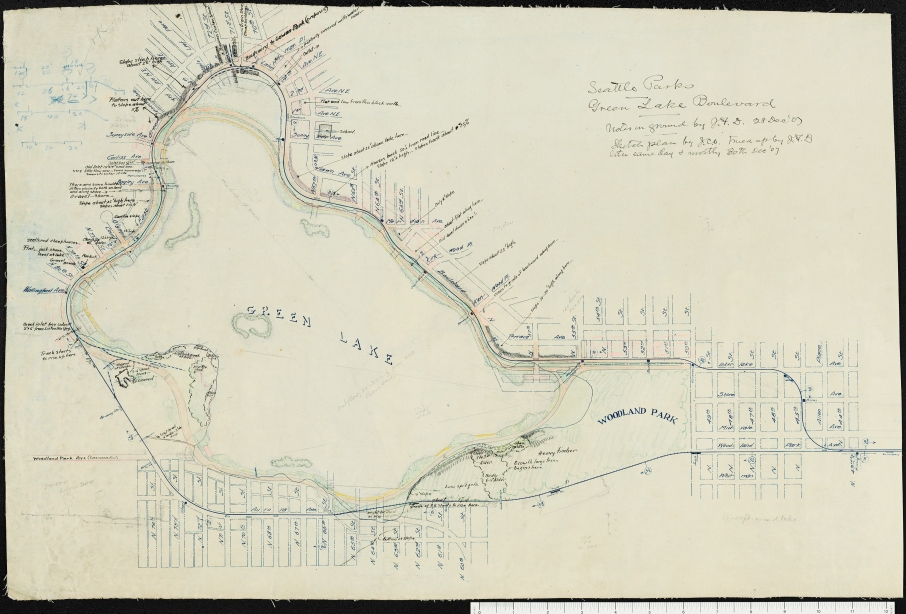 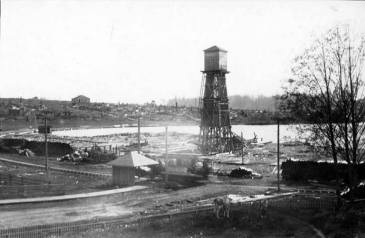 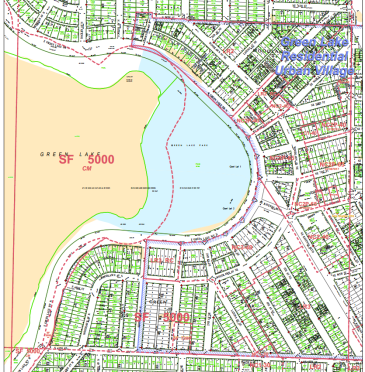 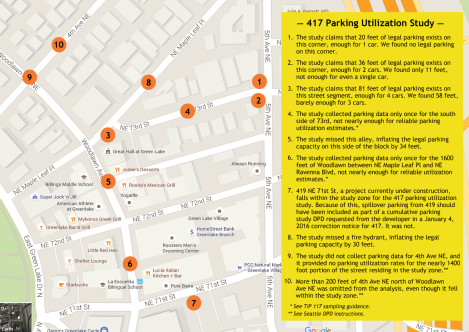 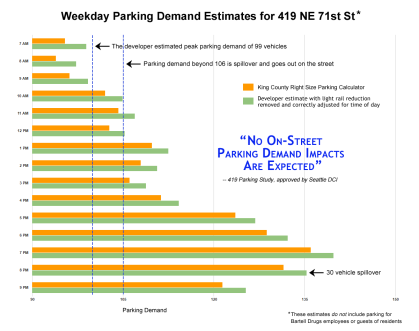 The Parking Study the Community Should Have Received 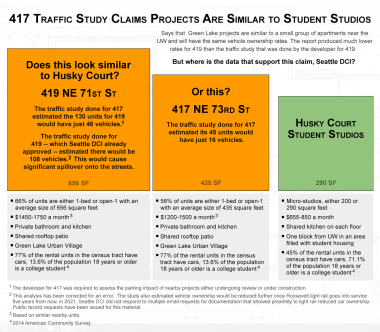 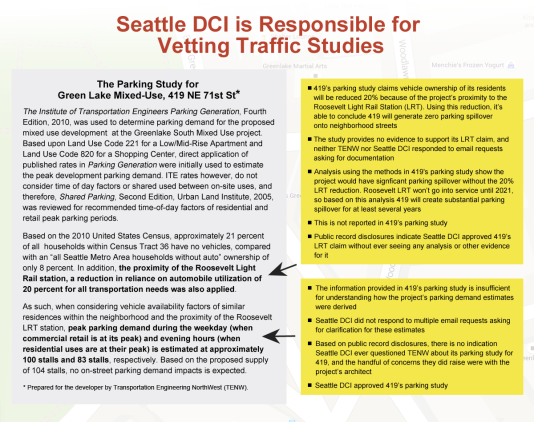 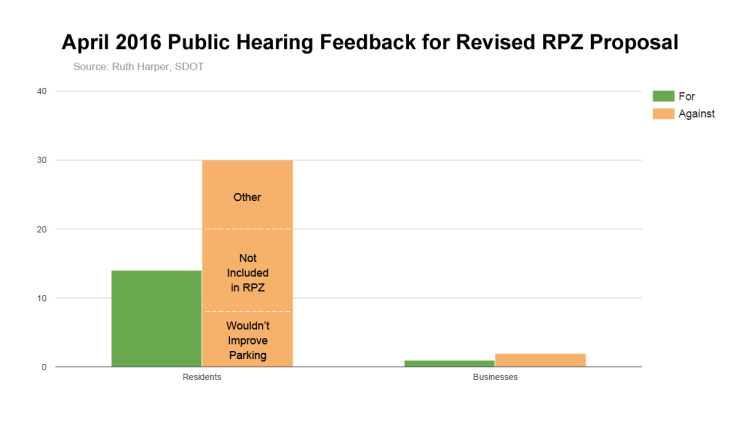